Love Me Blindly – By Jeremy Taylor 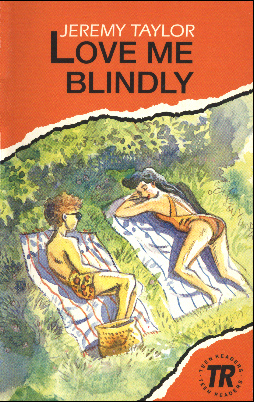 Excerpt from Love Me Blindly

It was a Saturday morning and Tony Jackson was lying in bed, thinking about girlfriends. Alan Sutton had a girlfriend, Scott Terry had a girlfriend even Paul Bradshaw had a girlfriend. So why didn’t he? This was a common subject of thought for Tony. In fact in his sixteen years on planet Earth he had only had one girlfriend. Sharon Luton had left him after a week. They hadn’t even kissed! Life was cruel.
Today, thought Tony, will be a day of change. It was not New Year’s day, or his birthday or any other day when people normally make resolutions. It was simply the tenth of September, but this tenth of September was to be a day of change. By the end of this tenth of September, Tony Daniel Jackson was going to have a girlfriend.
Over breakfast, Tony thought of a plan of action. He ate his corn flakes slowly and carefully. Then suddenly the idea hit him. He would go to the coffee bar in the centre of Waterbridge. He was sure to meet one of the girls from school. This was not a very new idea of Tony’s. In fact he tried this same method almost every Saturday, but he felt that today was different. Today was going to be his lucky day.

If you want to know what happens to TJ in Love Me Blindly, you can get the book from: Amazon

I did some careful research for this book, visiting the RNIB in London and reading what I could on visual impairment. Helen Keller is mentioned in the book – and there is a short biography of her at the back.
The book is a comedy, but a comedy with a message as well. It has been enjoyed by thousands of teenagers around the world. Scroll down to see how you can order a copy or thirty. 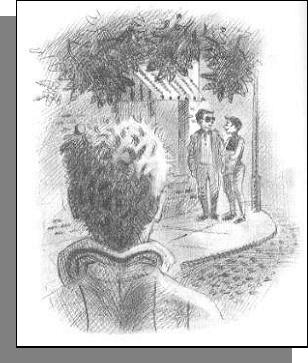 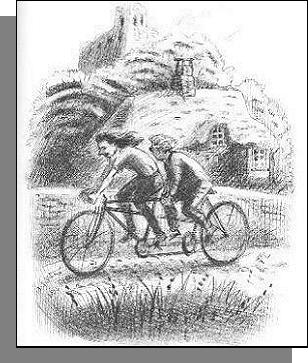 The book is level 3, based on a vocabulary of 1200 words. It is published by Alinea in Denmark and sold by a variety of educational publishers. Here are details of where you can buy the book. In some cases there is a direct link to the book, in other cases you’ll have to rattle the cage of the publisher in question.

UK European Schoolbooks Publishing Ltd ISBN 978 0 85048 401 4 (If you’re a teacher in an educational establishment in the UK, you can get a free inspection copy.)